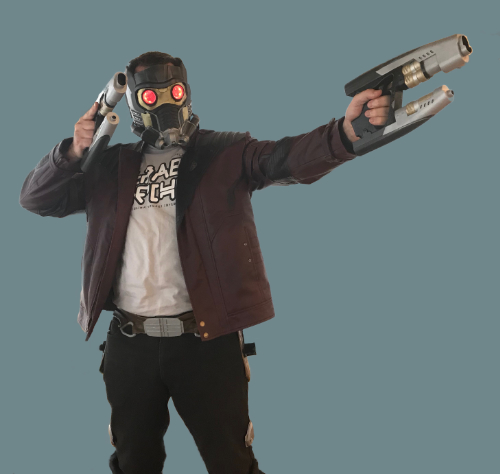 Douglas Adams wrote the amazing Hitchhiker’s Guide to the Galaxy, which spawned TV shows, radio plays and even a movie.

So, in memoriam, Froods show their love by carrying their towels on May 25th.

Yes, in other fandoms, May 25th is Star Wars day, as the movie premiered on May 25th, 1977, but as Star Wars fans have May the 4th, I’m fully behind this being Towel Day.

And to fill you in, here is a quote on towels, from the book:

“A towel, it says, is about the most massively useful thing an interstellar hitchhiker can have. Partly it has great practical value – you can wrap it around you for warmth as you bound across the cold moons of Jaglan Beta; you can lie on it on the brilliant marble-sanded beaches of Santraginus V, inhaling the heady sea vapours; you can sleep under it beneath the stars which shine so redly on the desert world of Kakrafoon; use it to sail a mini raft down the slow heavy river Moth; wet it for use in hand-to- hand-combat; wrap it round your head to ward off noxious fumes or to avoid the gaze of the Ravenous Bugblatter Beast of Traal (a mindboggingly stupid animal, it assumes that if you can’t see it, it can’t see you – daft as a bush, but very ravenous); you can wave your towel in emergencies as a distress signal, and of course dry yourself off with it if it still seems to be clean enough.

More importantly, a towel has immense psychological value. For some reason, if a strag (strag: non-hitch hiker) discovers that a hitch hiker has his towel with him, he will automatically assume that he is also in possession of a toothbrush, face flannel, soap, tin of biscuits, flask, compass, map, ball of string, gnat spray, wet weather gear, space suit etc., etc. Furthermore, the strag will then happily lend the hitch hiker any of these or a dozen other items that the hitch hiker might accidentally have “lost”. What the strag will think is that any man who can hitch the length and breadth of the galaxy, rough it, slum it, struggle against terrible odds, win through, and still knows where his towel is is clearly a man to be reckoned with.”

Ok, Now That is a Response

For those not following the chaos in Canada right now (if not, turn on the news!), there is a...

We Need To Rename ‘Common’ Sense

So, as we are more or less back out of lockdown (until we aren't....again) I have once again taken...

I've always wondered about sci-fi vs football. It always struck me as odd that someone collecting... 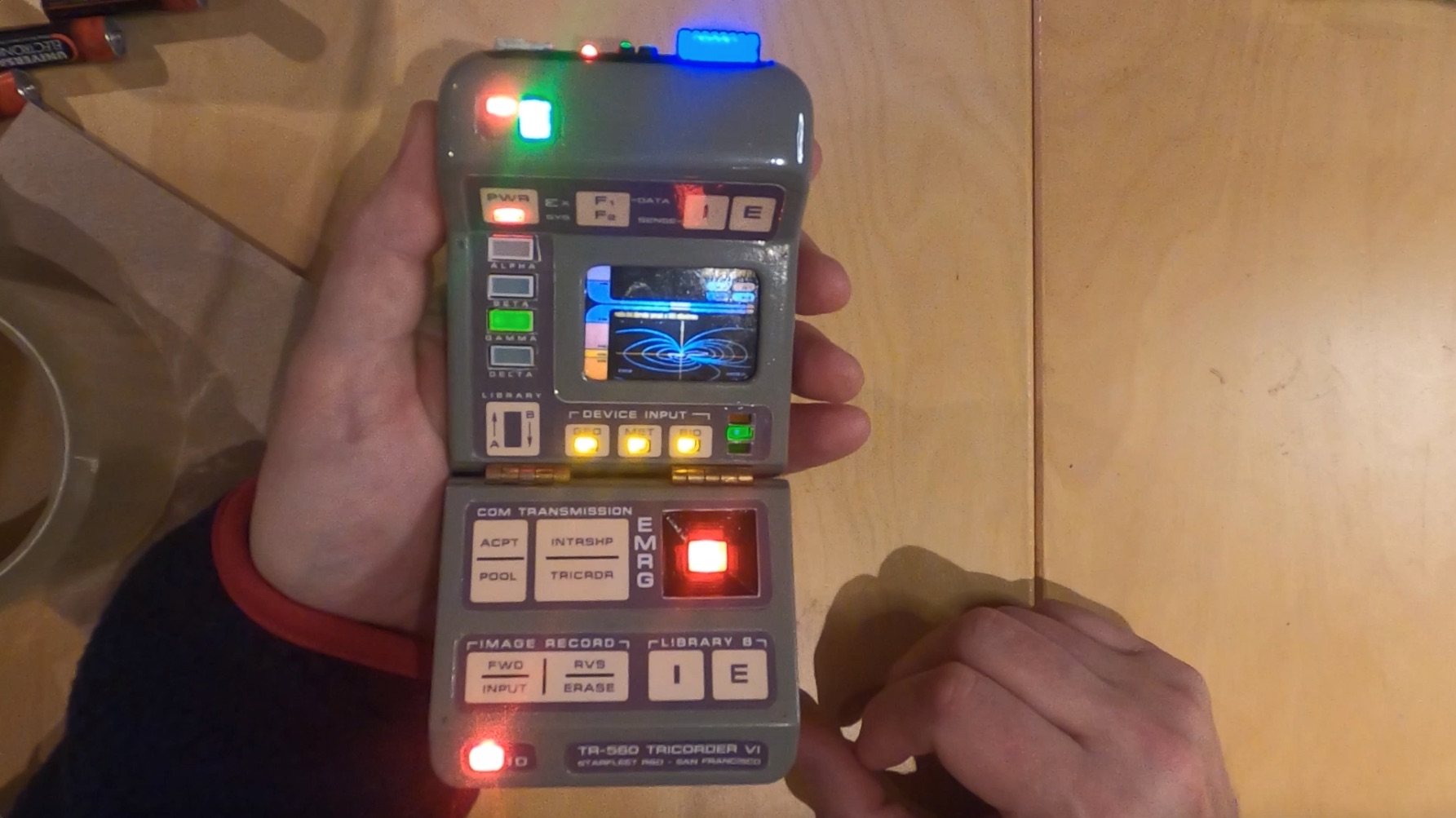 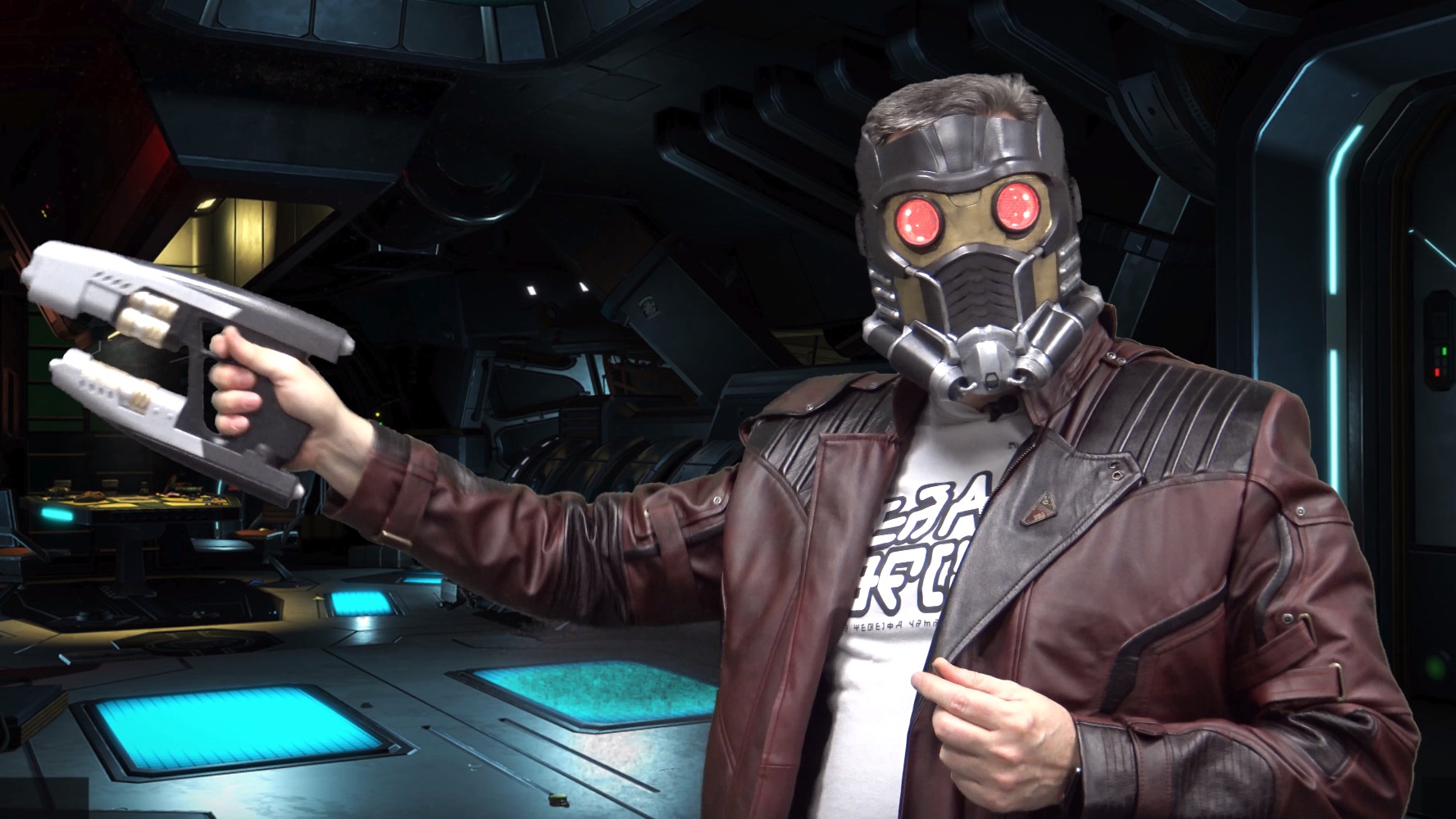